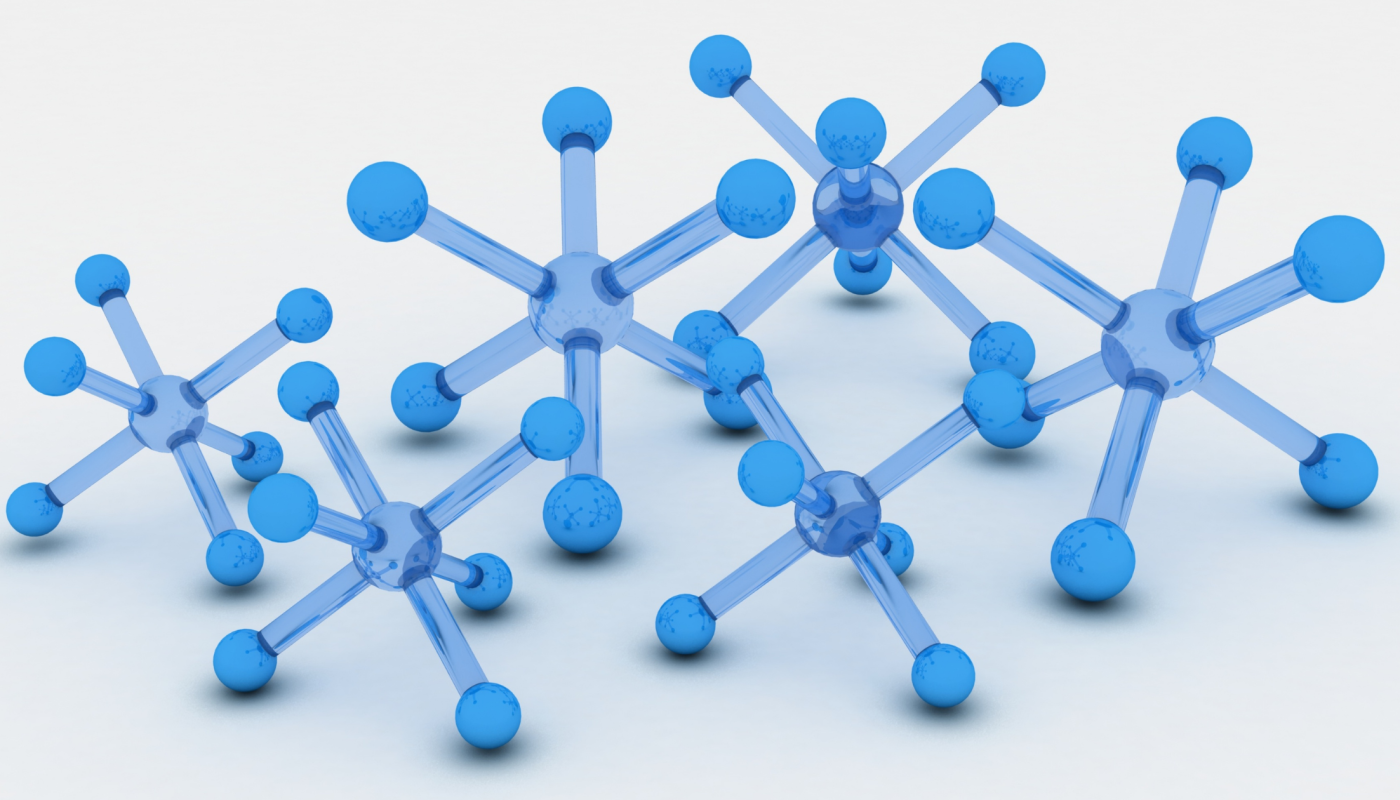 Scientific and technical progress always pushes forward, offering novel society answers to long-standing problems. Atomic absorption spectroscopy is an example of a technological development that has benefited various businesses. Although this procedure originated from the mid-nineteenth century, modern technological breakthroughs and the use of automated workstations have enabled scientists to undertake these procedures with more efficiency and dependability.

During their research, scientist observed that every chemical element has a distinct spectral structure that responds to different light wavelengths. They later proved how spectroscopy might be used in trace chemical analysis and uncovering previously undiscovered chemical elements using these discoveries. Their research revealed the existence of numerous elements in natural substances, paving the path for applying atomic absorption spectroscopy in agricultural and environmental science. Following these tests, scientists established a relationship between absorption and emission lines, allowing scientists to track solar absorption lines to particular elements merely based on spectra.

Flame atomizers, also known as FAAS, are the most popular and ancient atomizers in atomic absorption spectroscopy. FAAS is most typically used to analyze liquid or solid samples dissolved in liquid. This atomization process initially vaporizes a specimen, leaving just the material’s dry nano-particles left. These solid particles are evaporated and turned into gaseous molecules, which you may separate into individual atoms. Eventually, the atoms are transformed into gaseous ions, subjected to a tiny flame capable of reaching extraordinarily high temperatures. The sample is eventually subjected to a radiation beam at this juncture, and the signals of absorbed electromagnetic radiation are analyzed.

Electrothermal atomizers are often graphite furnace atomizers since they heat specimens using a graphite tube instead of a flame. This method enables direct analysis of liquid, solid, and gaseous materials. ETAAS and GFAAS stand for electrothermal/graphite furnace atomizers, which send signals in a discontinuous way. On the other hand, Flame atomizers send out signals in a continuous stream. In addition, ETAAS/GFAAS reduces interference and can identify a wide range of elements for various matrices.

It is vital to know various factors to consider when selecting an atomic spectroscopy service from a company like Agilent atomic absorption spectroscopy. Some methods stand out as the clear choice at times, while others are less evident. And, like many applications, there are times when more than one technique is acceptable. 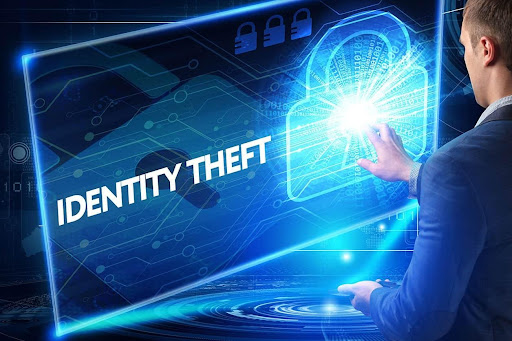 How to protect yourself from identity theft 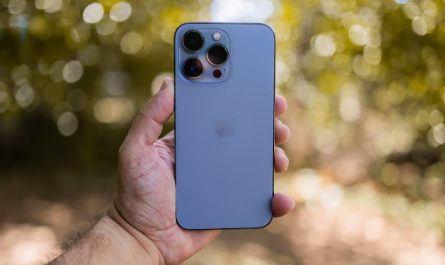