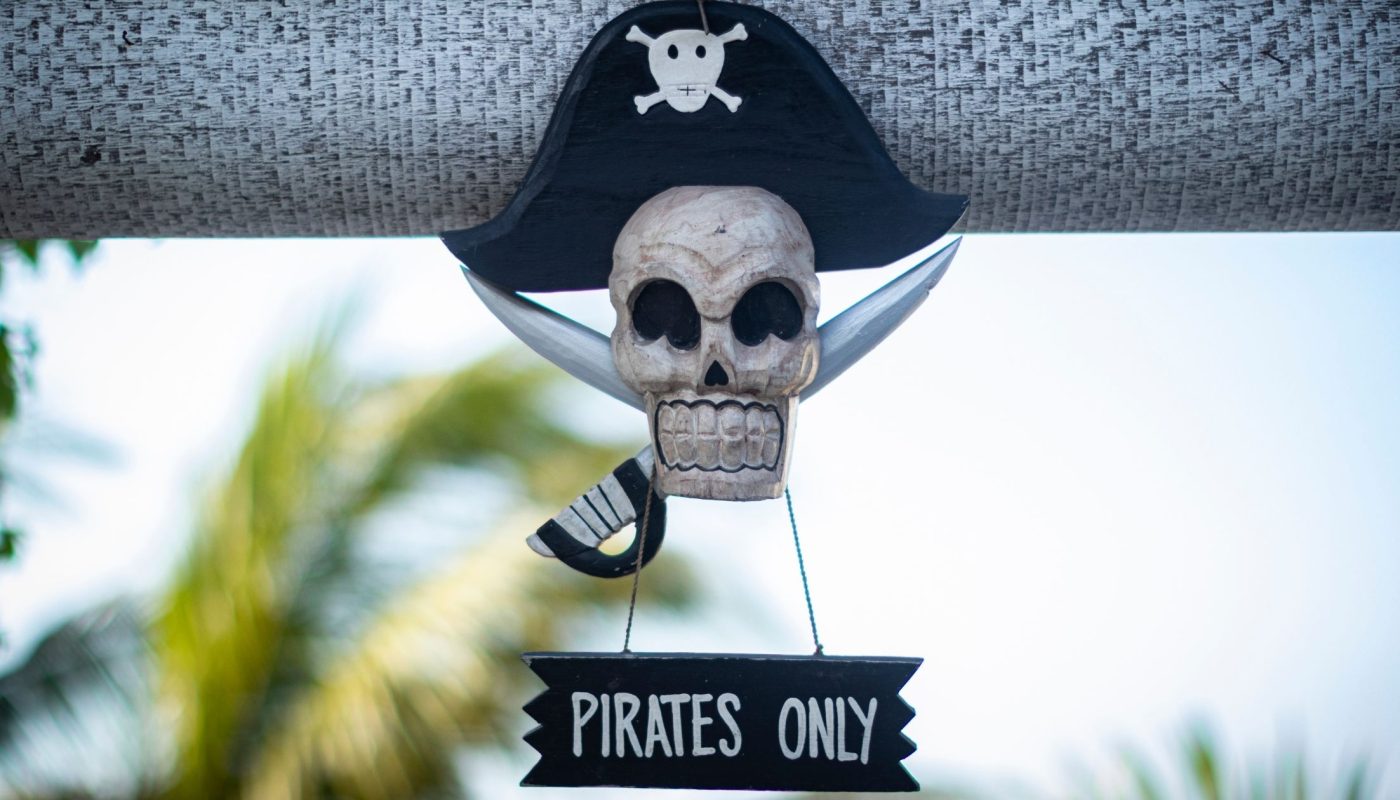 There are various types of flags that you must have seen around. But, unlike other patriotic flags, people also have other flags that display aggression and instill fear in the opponents.

Among them, the popular flags are pirate flags, more commonly known as Jolly Rogers. While Jolly Rogers is only one kind of pirate flag, there are many more.

During the age of piracy, which was between the 17th century and 18th century, pirates used various kinds of flags to distinguish themselves from the other pirates. At this time, the pirates made fierce-looking flags by themselves to portray the danger that lies ahead for their victims.

The flags that you see today that bear the skull and the crossed bones were not always like this. It has been noted that pirates did not have any flag designed but rather followed the color codes.

For instance, they used a black flag to display pirates and warned the enemy ship to surrender their arms to loot them. On the other hand, after the threats and the raising of black flags, the pirates would raise a red flag if the victim ship did not surrender.

The red flag herein shows that they are ready to kill the victims if they do not surrender.

The origin of these colored flags can be dated back to the 1600s, wherein they were required to showcase the red flag on their ships to differentiate from the Royal Navy.

Talking about the Jolly Rogers, there are no documented sources from where the name originated for the flag. However, according to some theories and rumors, the name is based on one of the names of the devil; Old Roger.

How were the pirate flags used earlier?

A pirate flag was not used all the time as it would have raised suspicion and made the victim’s ship more cautious. Pirates did not need their victims to become suspicious as they needed to get close to their vessel to loot the ship. Once they were close enough with the vessel, the pirate would raise their black flag to warn them to surrender.

The main purpose of hoisting the black flag was to intimidate their victim into surrounding without fighting. While there are many tales about the pirates having ample weapons and skills to fight for their loot, they often avoided starting a fight. They avoided fights as they posed a threat to the ship and the pirate onboard. Moreover, patching up even the smallest of wounds was risky in those days due to the build-up of infection.

Symbols and their meanings

While many pirates only hoisted the colored flags most of the time, they also started hoisting flags with the symbols of violence, devil, and death. These symbols were made with white color on a black background. Here there are a few symbols and their meanings:

These are some things that you need to know about pirate flags if you want to use them. In today’s world, these flags are used by people who want to warn others not to mess with them and showcase their willingness to get aggressive if oppressed.

4 Reasons You Need to Hire an Active Debt Recovery Agency 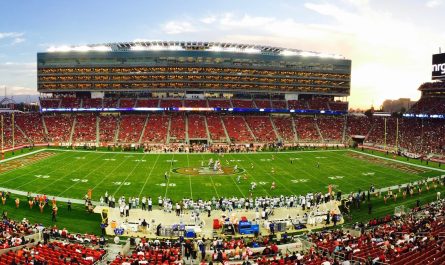 How to Avoid Rogue Casinos When Gambling Online